A serene and secure lifestyle for the over 50’s

At Morpeth Gardens it is our vision to develop & construct an eco-friendly, serene and secure lifestyle village, with the latest modern facilities, to suit your personal needs. 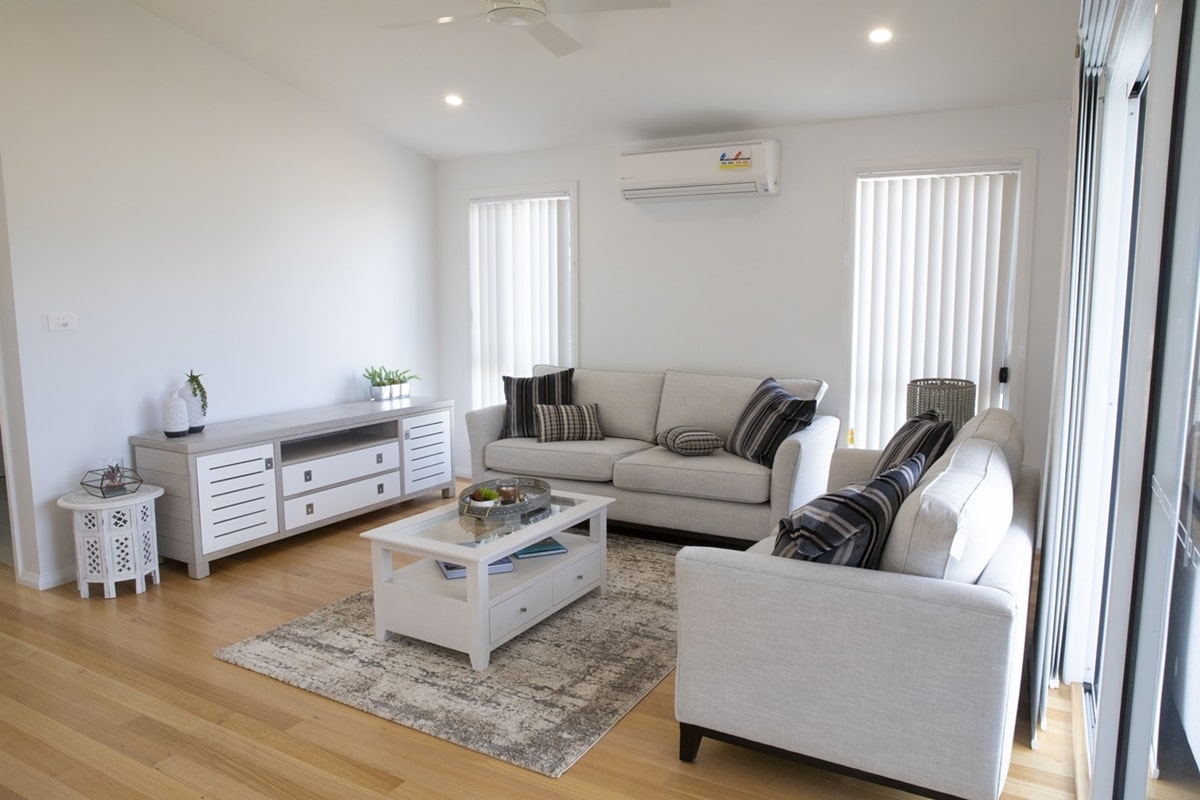 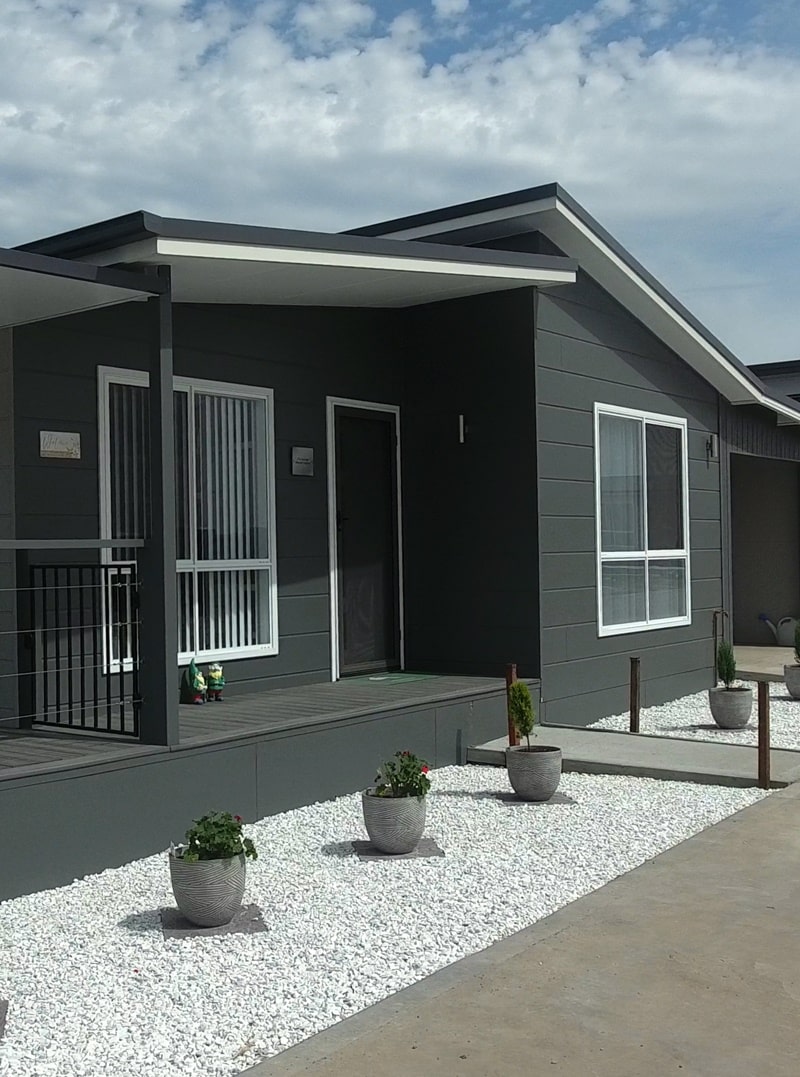 The historic town of Morpeth, on the banks of the beautiful Hunter River, is home to National Trust-listed colonial buildings, with a rich heritage from the early 1800’s. The town itself offers fascinating artisans, crafts stores, galleries, historic museums, cafes and boutiques.

Known also by its Aboriginal name ‘Illalung’, Morpeth formed one third of a land grant made to Lieutenant Edward Charles Close, by Governor Brisbane in 1821. Influenced by its desirable location on the Hunter River, and the realisation of the area’s immense potential, Morpeth evolved into a frontier town and busy river port. 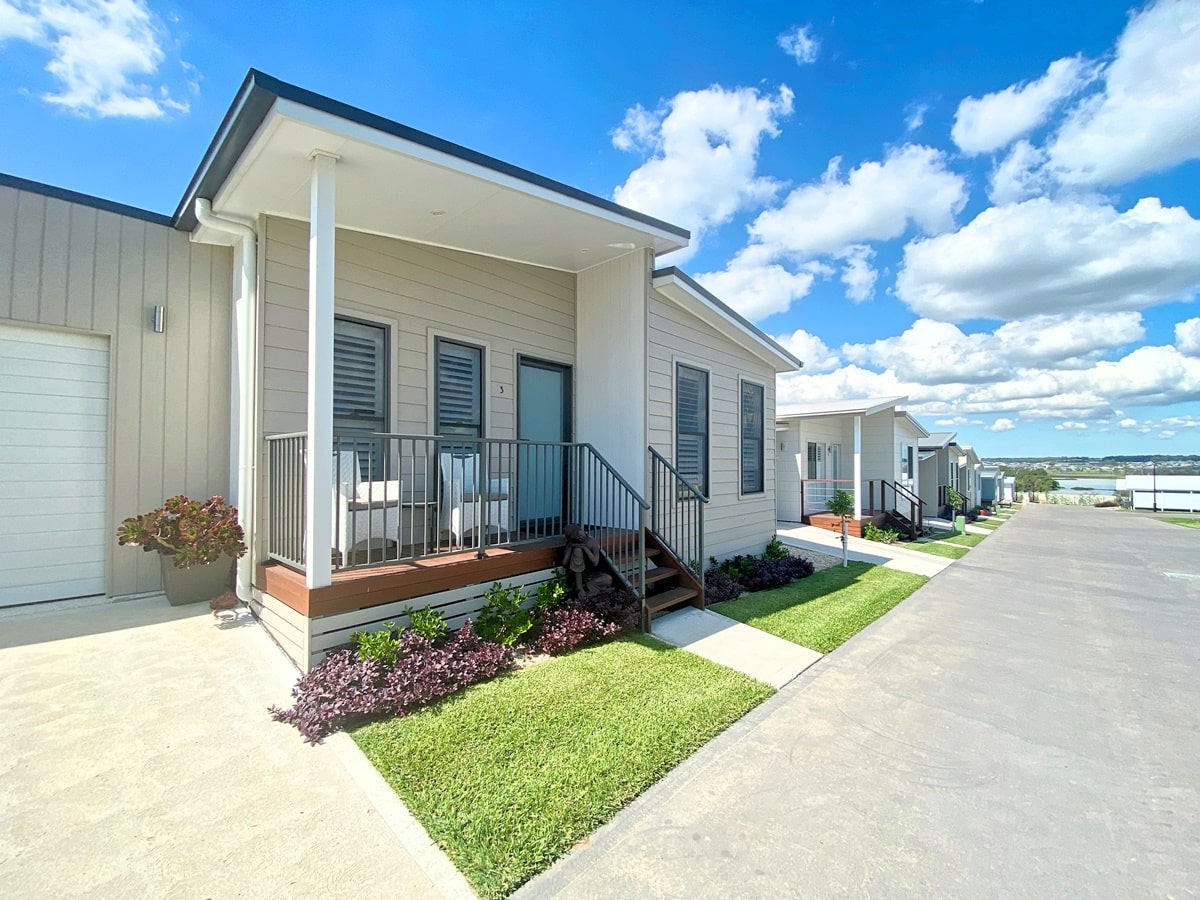 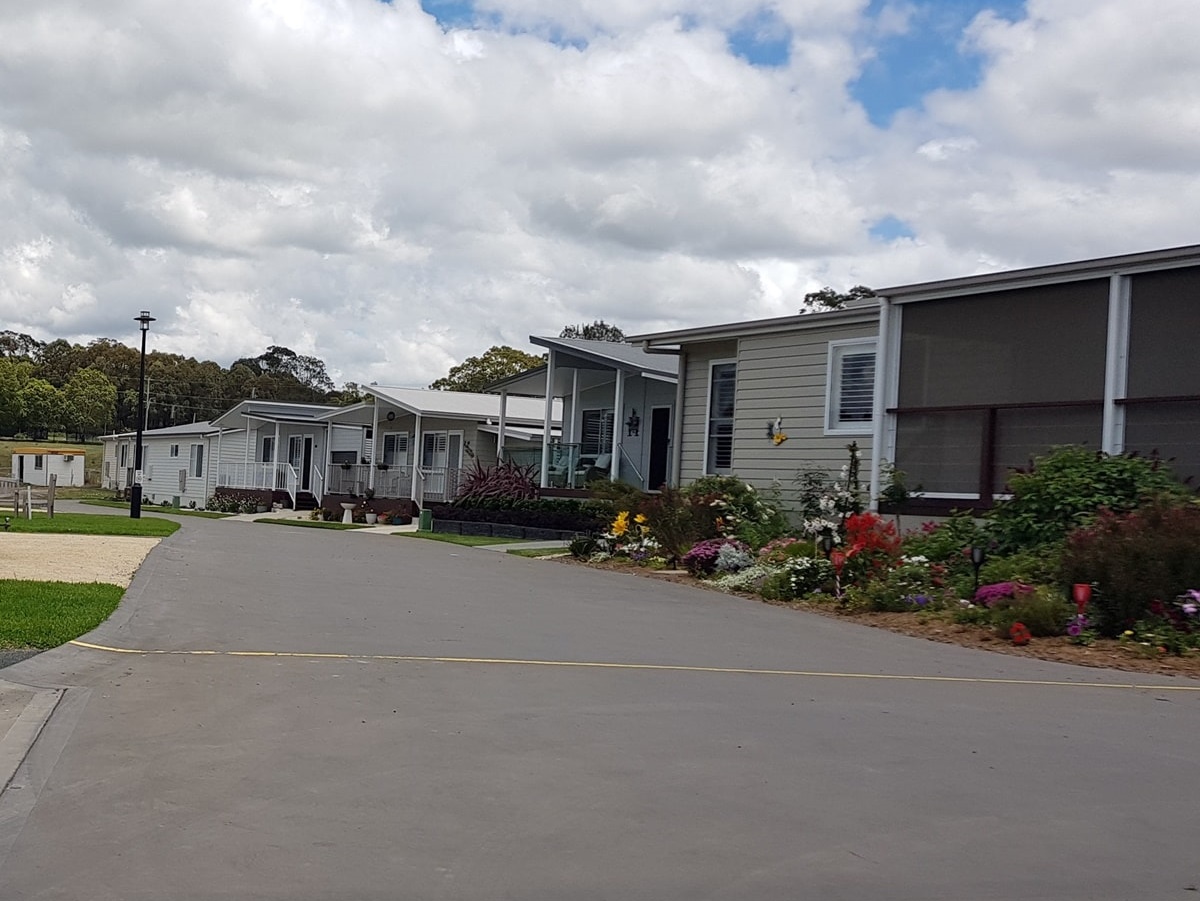 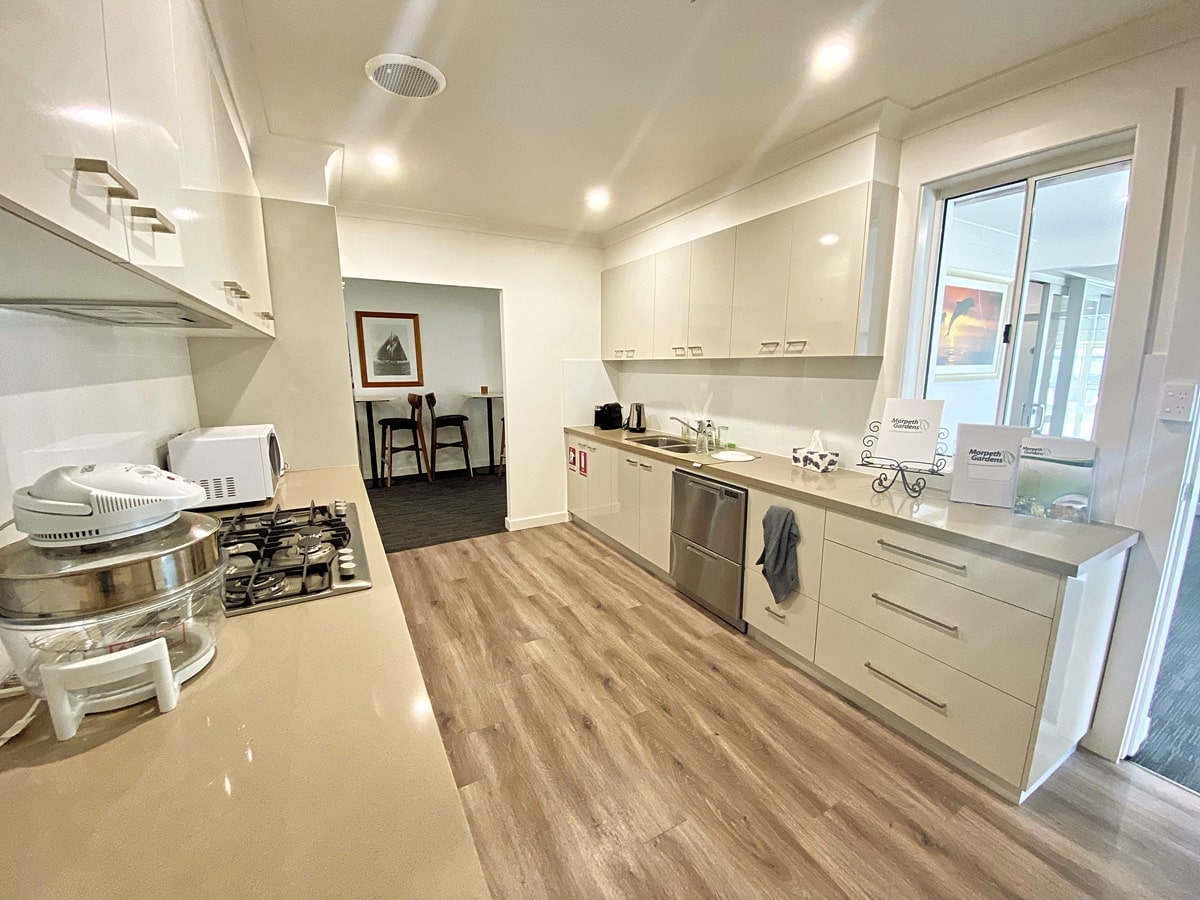 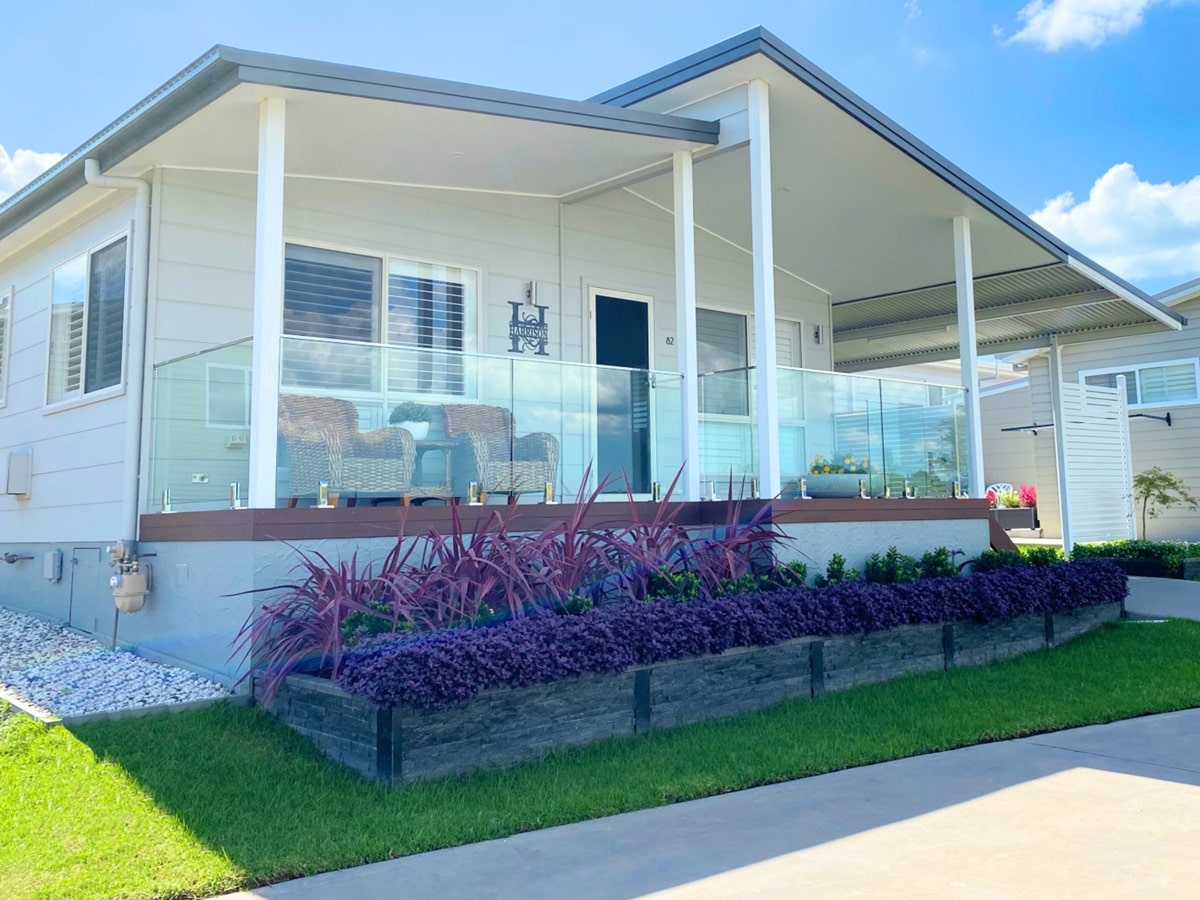 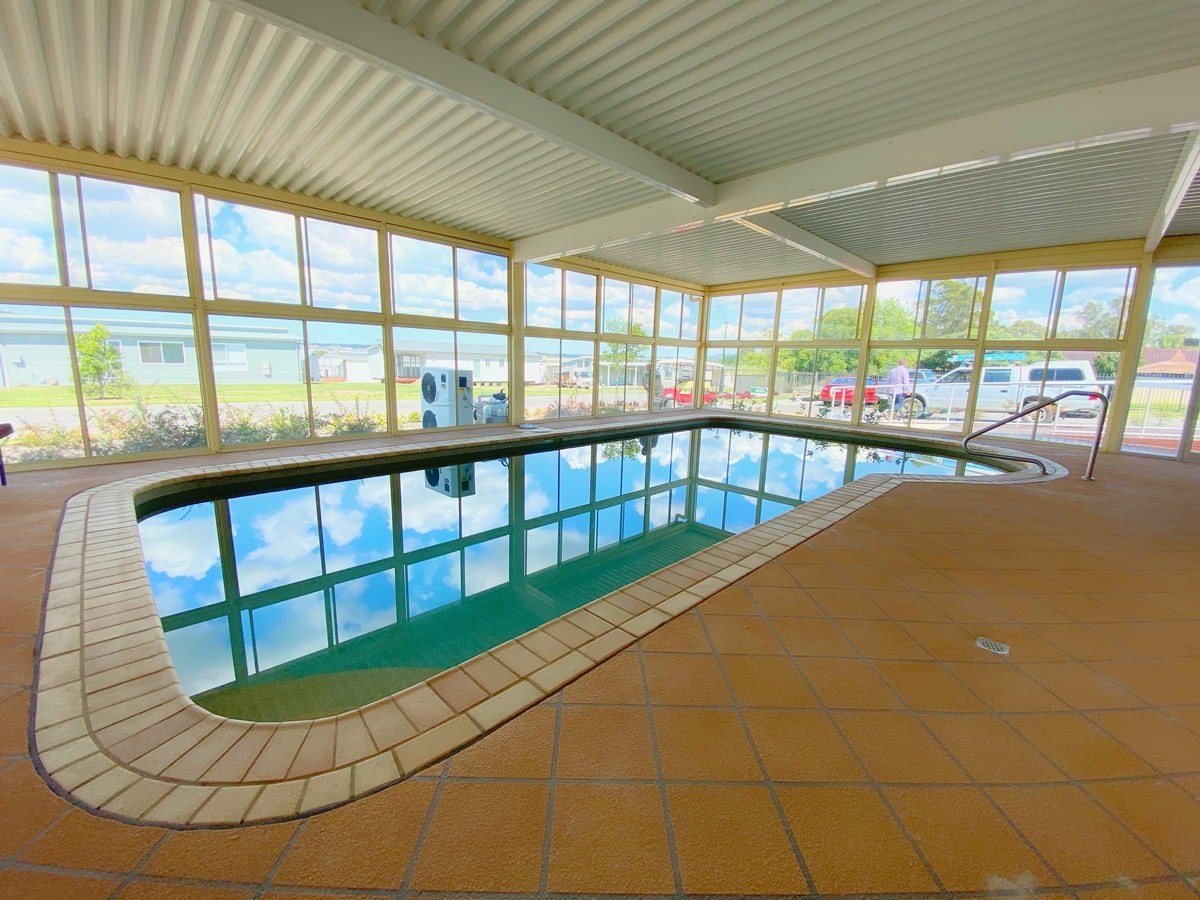 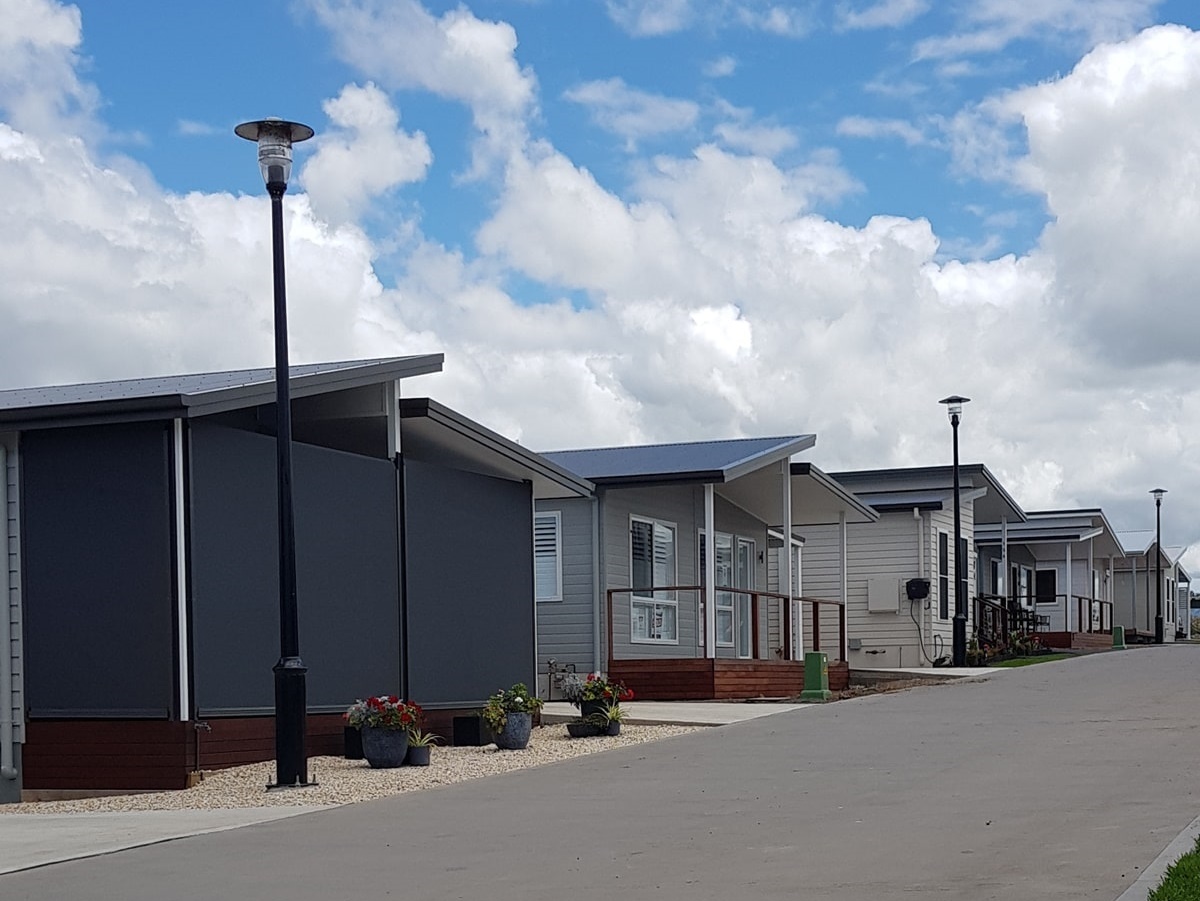 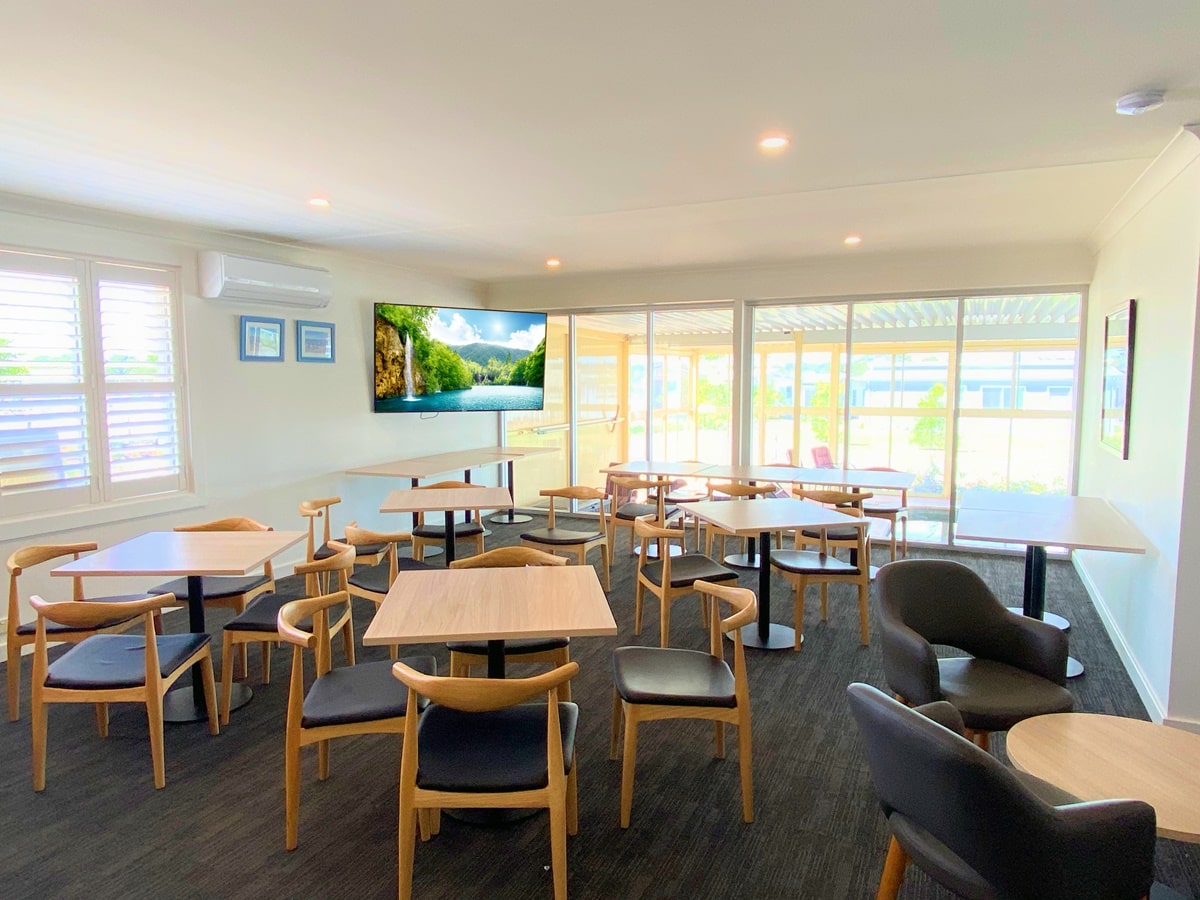 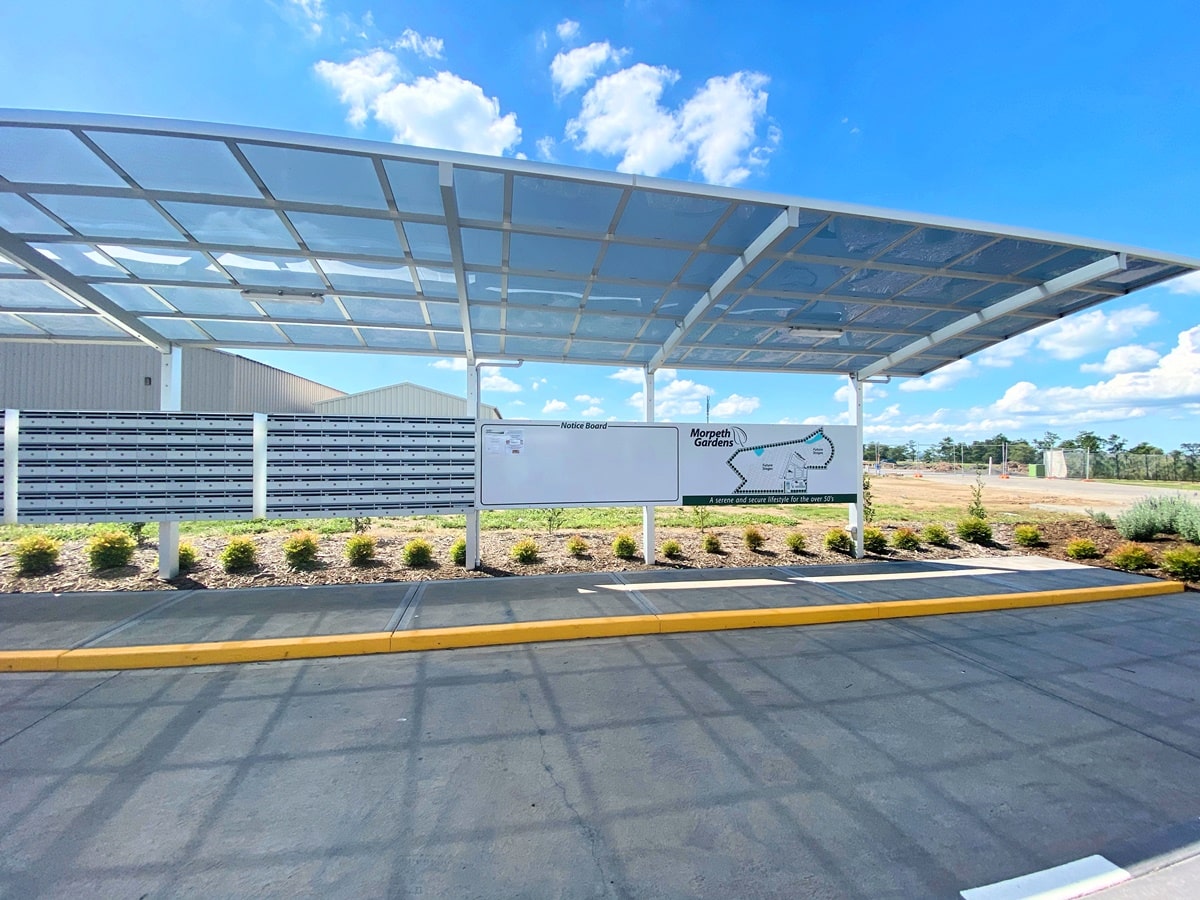 Business Hours: 9am till 4pm. Closed Sunday. Please call for a village tour appointment or enquiry.